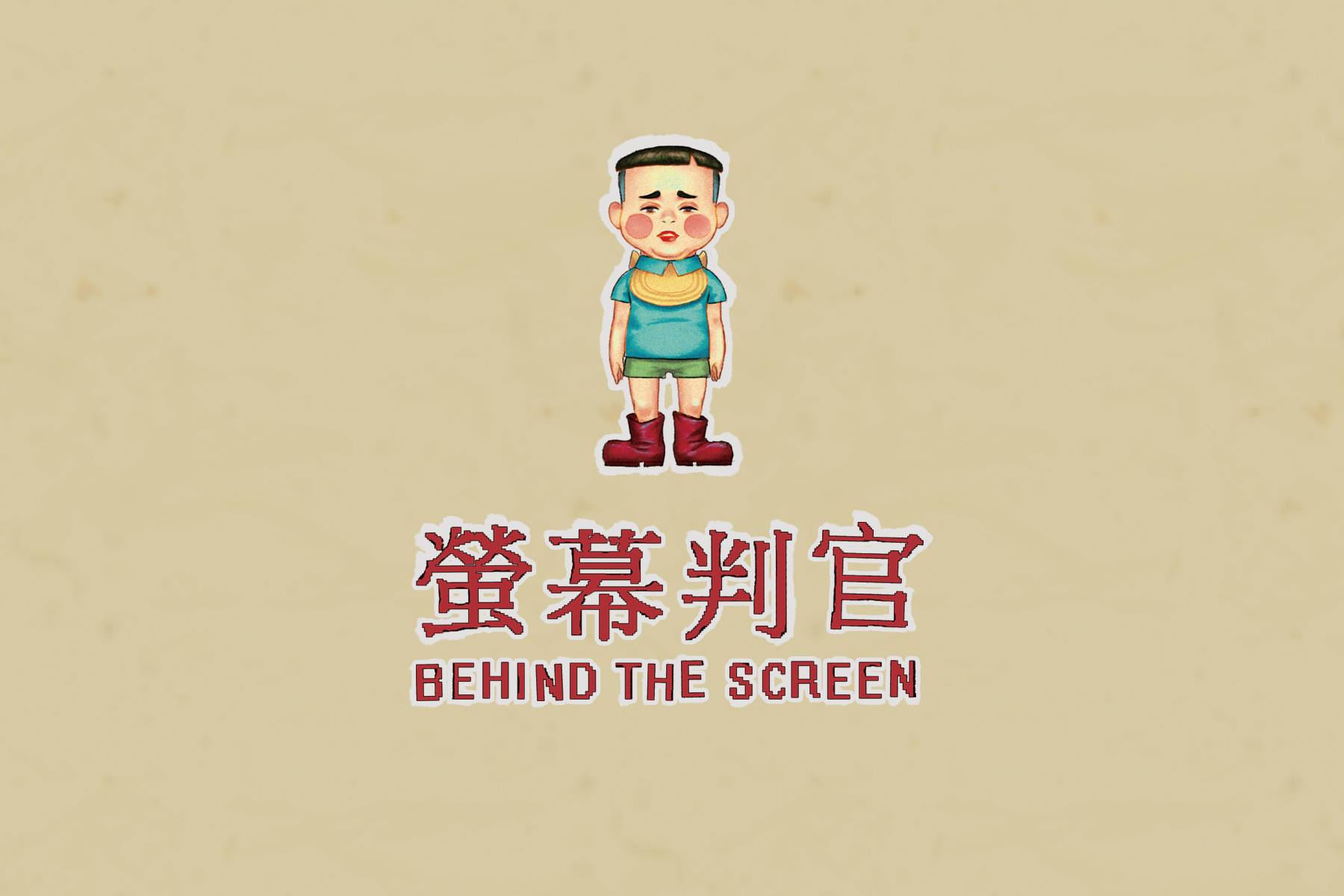 #Editor’s Review: Sometimes our words will make us become a murderer, but oops, I didn’t mean to do that. (#SoIrresponsible)

Indie games can bring so much fun to the worldwide, and it’s also a good way to interpret their thoughts and value by combining with some hot issues such as the eco-friendly tips, the gender equality, indifferences with technology to make people have some introspection. “Behind the screen” from 18Light Game created a non-existence world to adopt the tragedy in Taiwan which could way backed a long time ago. Gamers will keep being challenged by all kinds of unexpected difficulties or frustrations that it might be held in real life. With this remarkable storyline and retro style of art, they earned the “Best Mobile" from INDIE GAME AWARD at Taipei Game Show2019. What is the so-called justice: a speculative journey of society and life

"Behind the screen" is a game based on "media interpretation" and "public opinion". The plot arranges many small details and metaphors such as mainstream values ​​and gender discrimination imposed on young students by society. Almost everyone in the generation has experienced discrimination directly or indirectly. In the process of playing the game, the gamers are constantly motivated to think, and then the results of these speculations are reflected the real life. Eventually, thinking about the impact of various issues on their own lives and even the whole society is the most important thing purpose of the "Behind the screen". Complete assessment and project management are the most important foundations

The most important thing to learn during the development process is to manage the project. However, the team members had a problem, which is mandatory military service at the early stage of developing process caused a serious shortage of manpower. This is really annoying for the start-up team, but it is still very important to establish a stable management raw model at the beginning because it’s a key factor to impact whether your game will be launched successfully or not in the future. The next step of "Behind the screen"

The story of "Behind the screen" has not yet fully ended. Soon, a new story text will be launched in the form of in-game paid purchases, allowing players to review the story more fully through stories of different angles. Besides, many Android players who have been waiting for a long time, as well as the new support for more languages ​​will also be available as soon as possible. Please pay attention to relevant news!