TGS Updates
【TGS INTERVIEW】WHAT THE LIFE WILL BE IN GAME? SPANISH DEV. “Appnormals Team” LET YOU BECOME A LIFE DOMINATOR 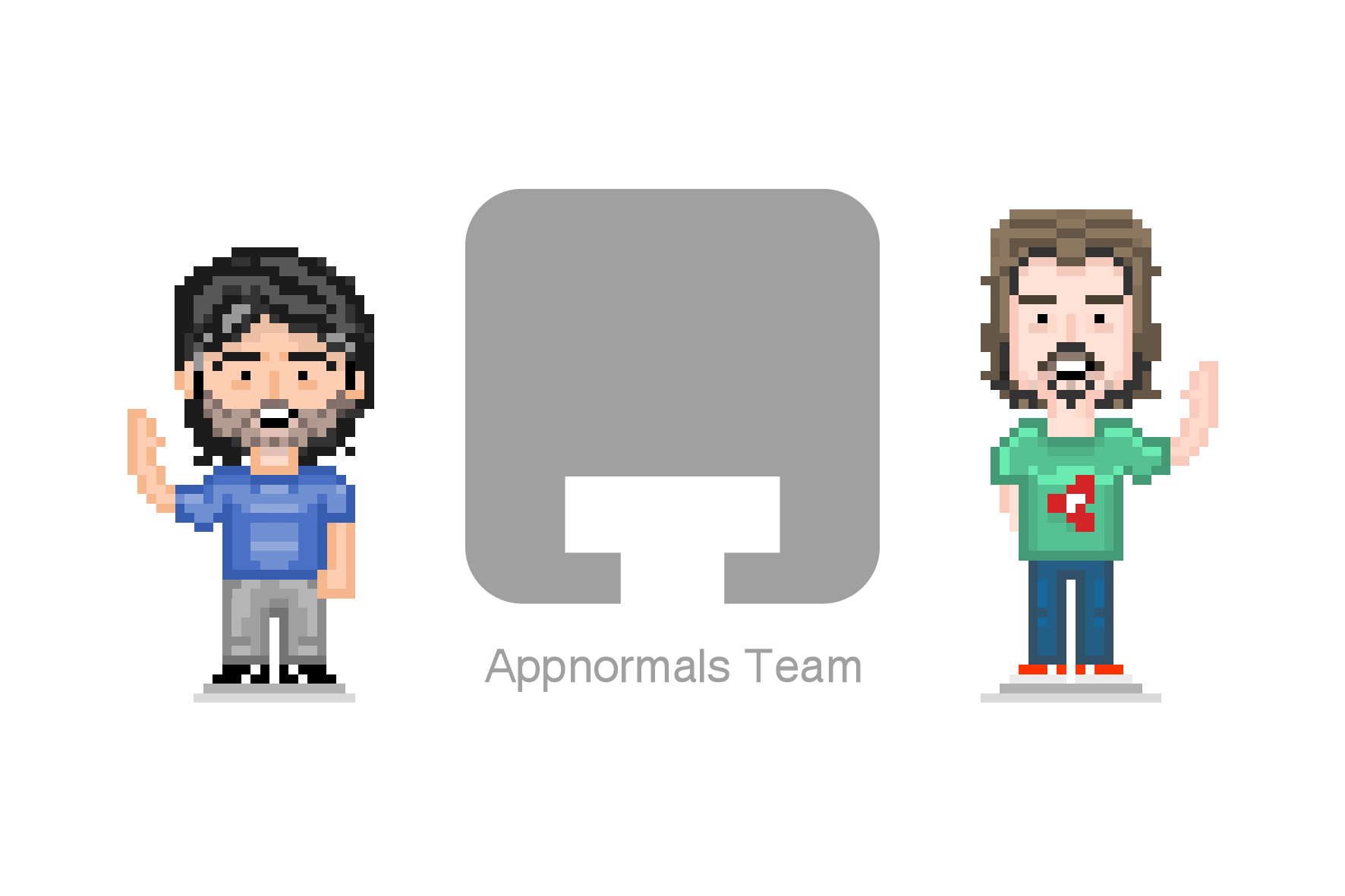 #Editor’s Review: "Love your neighbor as yourself.", then how about “The Unbearable Lightness of Being”?

How come the role-playing game is popular with many gamers? I think it’s because we can live our lives in a very different way in it without any failures, frustrations. As MMORPG came out, it opened a brand-new vision for gamers that all the decisions we make in the game will lead to different storylines and endings. But what if you get the chance to dominate other gamers’ life, WWYD?

Appnormals Team “STAY” is combined with room escape, puzzling, simulation, and it won “Best Narration” of INDIE GAME AWARD in Taipei Game Show 2019. The team mentioned they already got some awards in Spain before, but this was the first time they won the prize overseas.

If you’re the only person who can stay with a desperate main character, WWYD?

“STAY” is a nail-biting tale of abduction and isolation, where every single second count. A pixel-art adventure game with multiple routes and endings, your computer is tethered to a PC inside an abandoned house... where an abducted man finds himself trapped and in desperate need of help. The team shared that they explored “isolation” and “desperation” in the game which is barely used by devs before. With the progress of the internet, people are getting isolated from the public easily. So as the numbers of “phubbers” get increasing, the empathy might get less than before. Think out of the box! The storyline of “STAY” is under a playwright’s pen Appnormals Team told us that the biggest challenge of making the game was “think out of the box” on the storyline. So that’s the reason why they cooperated with a playwright without any gaming background in order to create a fascinating story for “STAY”. There’s no such a specific way to teach you to make your game, just learn from the mistakes and make sure you always walk on your own path. Next Step of “STAY” So far, there is no sequel plan of “STAY”, but they would like to publish art design book and vinyl record. Also, the game might be launched on PS4, Nintendo Switch or XBOX in the near future. Here is the page of Appnormals Team: http://www.appnormals.com