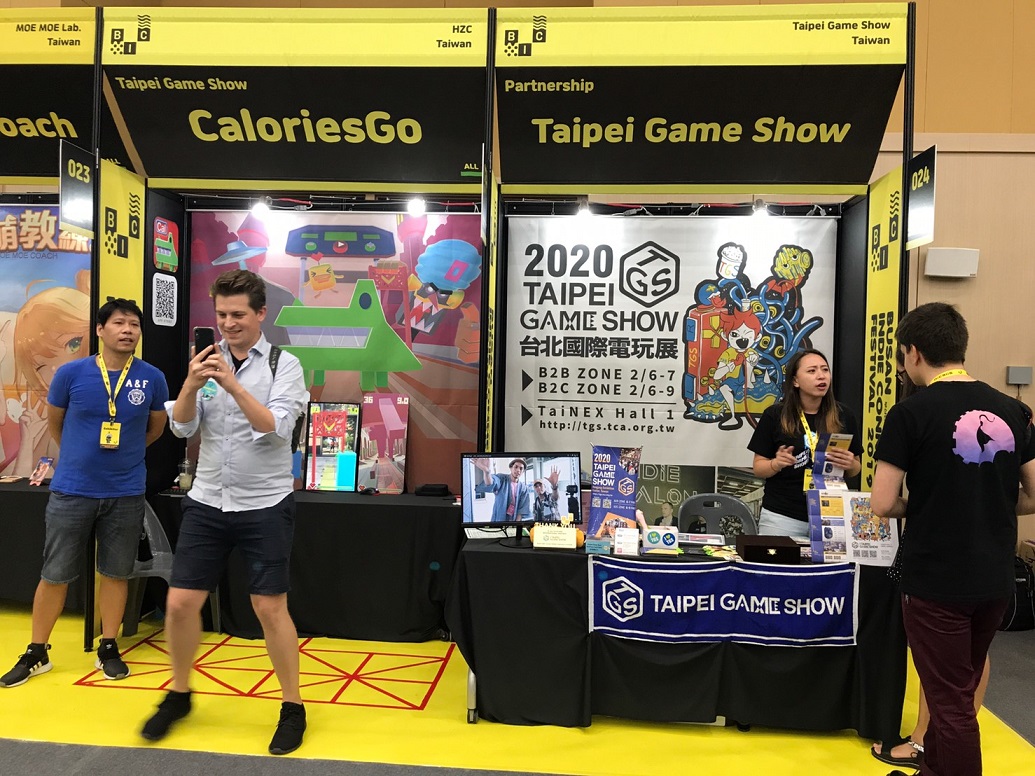 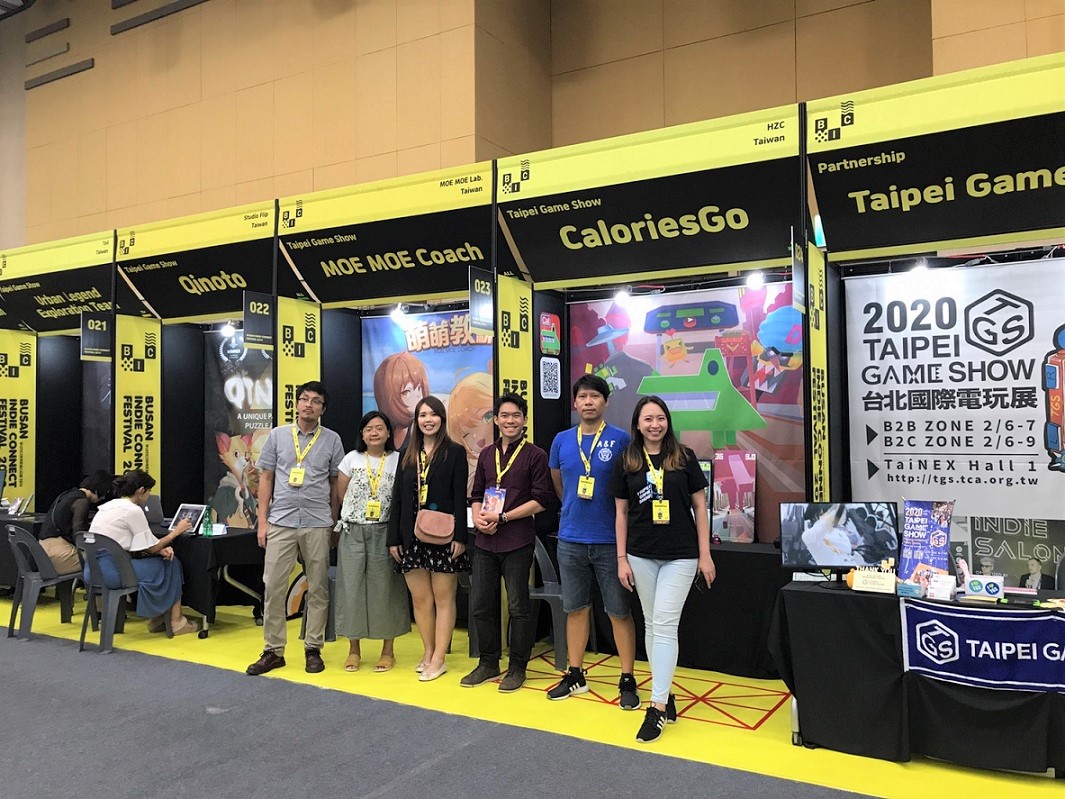 #Editor's Review: Have you ever heard Indie game award? If not, then join us next year. If so, then you definitely bought the flight ticket already!

2019 BIC Festival was held from the 5th to the 8th this month at the Busan Port International Terminal Exhibition and Convention Center (BPEX), and a total of 120 teams took part in the event. This year Taipei Game Show led the delegation with four Taiwanese indie game developers, which are HZC, MOE MOE Lab, Toii, and Studio Flip, to join the event and help expand the market for them.

On the first day, MOE MOE Lab’s “Moe Moe Coach” was flooded with female gamers. The game uses AR technology to create a 3D character that records exercise movements, crafts a personal exercise plan, and challenges your physical abilities. HZC’s “Calories Go” is a game for practical use. Developing with exercise and motion-sensor based parkour in mind, “Calories Go” adopts the idea of “virtual treadmill” to create a game that detects the energy use of the player and converts it into game tokens.

A Popular Game Based on Taiwanese Urban Legends and Origami

Studio Flip, which is expected to release its “Qinoto” game at the end of the year, earned the praise of parents, children, and students in both the West and East for their perfect use of color saturation and the logic of origami practicing. In recent years, many indie games integrating Taiwanese history and culture have been very well-received all around the world. Toii’s “Urban Legend Exploration Team” is different from the usual horror genre which adopts jump scares and gore. The game creates an unusual space and time for the players to discover and explore.

Taipei Game Show will be held from February 6th to 9th at TaiNEX Hall1. The INDIE HOUSE within is an area not only attracts nearly 200 indie game developers from 20 countries around the world every year, but also provides the opportunity for interaction between developers, thousands of business visitors, and 320,000+ gamers. Registration is now open and will run until October 31st. Indie Game Award, which aims to promote and discover outstanding developers, has also started accepting submissions. We look forward to the next year when we can help to promote even more great games to the international arena.