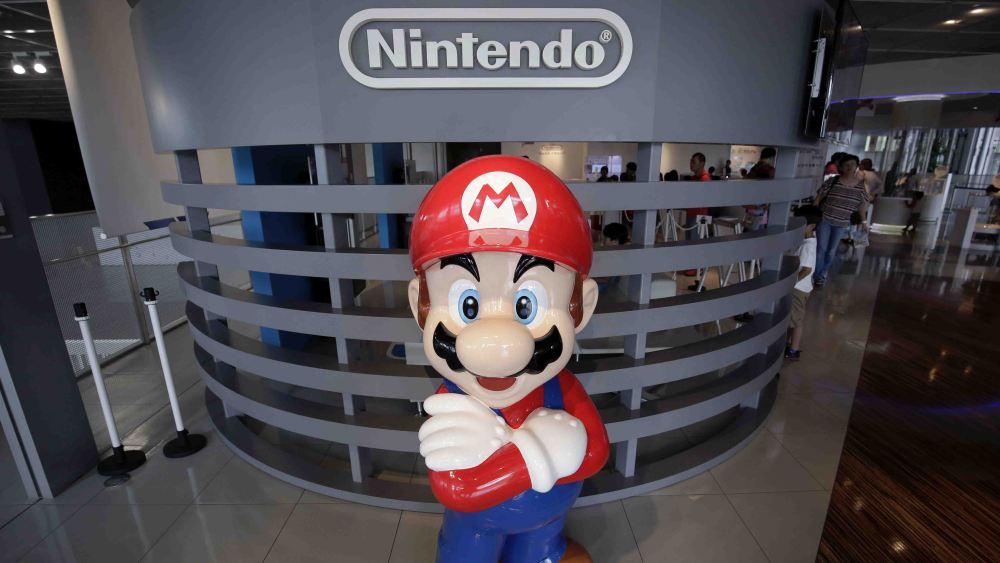 Nintendo is collaborating with Tencent to bring its Switch console to China, but the company is keeping its expectations for expansion into China reasonable, Shuntaro Furukawa, Nintendo’s president, explained during Nintendo’s financial results briefing for the fiscal year which ended March 2019.

Tencent Holdings Limited applied for game console review to launch the Switch console in China, which is in line with the country’s strict gaming regulations. Though Tencent holds a large position in the Chinese gaming market, China’s gaming industry is driven by its mobile and PC games.

Furukawa said that he couldn’t say anything at the time of the call about the possibility of Nintendo’s mobile gaming market in China, but he did say that discussions of mobile business in China or “ongoing” and Nintendo can share more “at a later time.”

Still, the focus seems to be on the Switch console, despite Nintendo’s acknowledgement that PC and mobile gaming, not console gaming, dominate in China.

“The market for dedicated video game platforms has not been very large,” Furukawa said, “so we recognize that this will be a new challenge for us.”

In the past, Nintendo attempted to expand into China by selling Nintendo DS and 3DS systems under its consolidated subsidiary brand, iQue (China) Ltd., but Furukawa said that “we cannot say these were a great success.”

“With that in mind, we decided to work closely with a local company to do business in China,” he continued.

Further, Nintendo did not include a Chinese sales forecast in its expectations for the fiscal year ending in 2020, because it cannot know yet when the Switch console will launch, since it is still under consideration. Even if it were for sure launching this fiscal year, Furukawa said that the company wouldn’t anticipate a significant effect on sales.

Nintendo’s primary markets in Japan, the Americas, and Europe have been built over the course of 30 years, so Furukawa acknowledges that it will take time to build a presence in China.

“With so many people around the world now playing games, we recognize that one of the challenges we must tackle with in the medium and long term is how we take the unique entertainment experiences that Nintendo offers with our integrated hardware and software and expand to regions beyond Japan, the Americas, and Europe,” he said. “Discussions about expanding in China at this point are just one part of our larger approach for addressing a gaming population that is expanding widely, not just in our current primary markets.

“This is not  a short-term plan, but something we want to work steadily on over multiple years.”