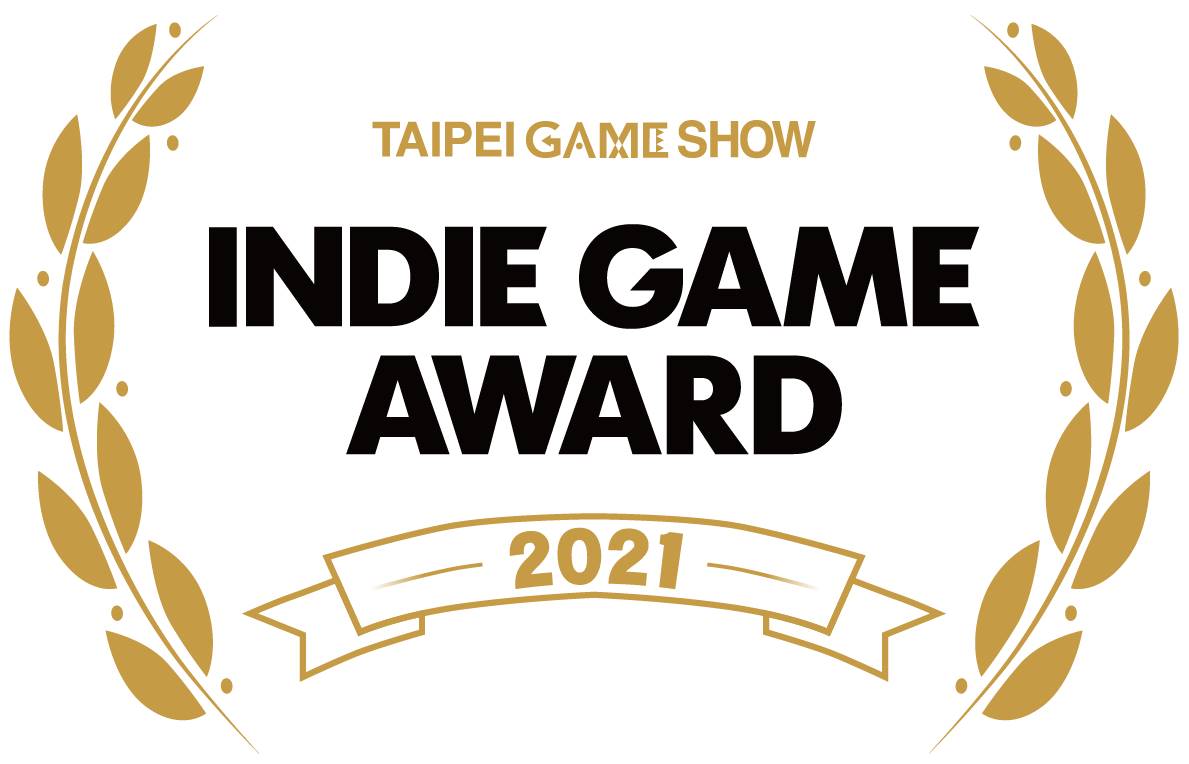 Indie Game Award, held by Taipei Game Show, has attracted indie game developers around the globe to participate ever since its establishment in 2015. This year, the award reaches its peak to date with 36 countries bringing along 144 games to the competition. Today, the organizer has finally revealed the finalists of the competition.