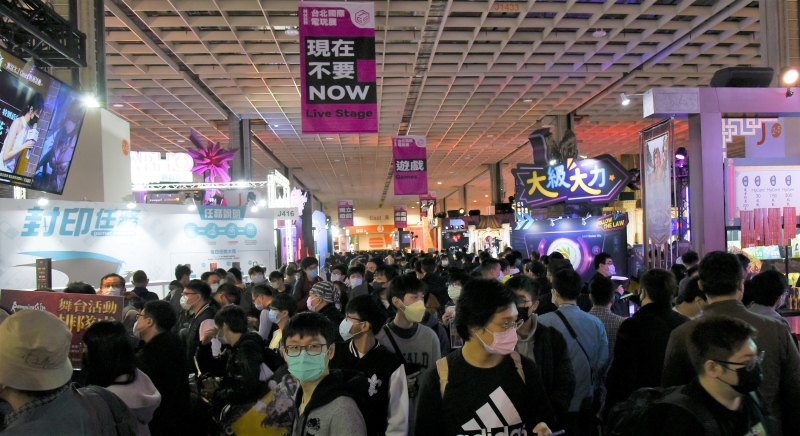 Taipei Game Show (TGS) announced today that the 21st TGS will be held on February 2-5, 2023 at Taipei Nangang Exhibition Center, Hall 1. The Asia Pacific Game Summit, B2B ZONE, and B2C ZONE will be hosted during this period. The organizer, Taipei Computer Association, also announced the theme of the show in 2023: “Come in Gameverse”, inviting gamers to explore a next-gen gaming experience.

Starting in August, the organizer will be accepting B2C Zone exhibitor applications from businesses. The organizer revealed that a large number of games that had been previously delayed will be launched in the second half of 2022. Global marketing campaigns for these games are also starting to get back on track. Many businesses, including major game publishers around the world, have reached out to the organizer for early marketing plans. The forecast expects to see TGS returns to pre-pandemic scales in 2023. TGS has always been the first major gaming event to launch each year. It is also the first stop where the international game industry chooses to market their games to the Asia-Pacific region. In 2023, TGS will continue the hybrid model, hosting both online and offline events in tandem to create an incredible festival dedicated to gamers. TGS will release more information on its 2023 edition on their official website and Facebook page. Please stay tuned!