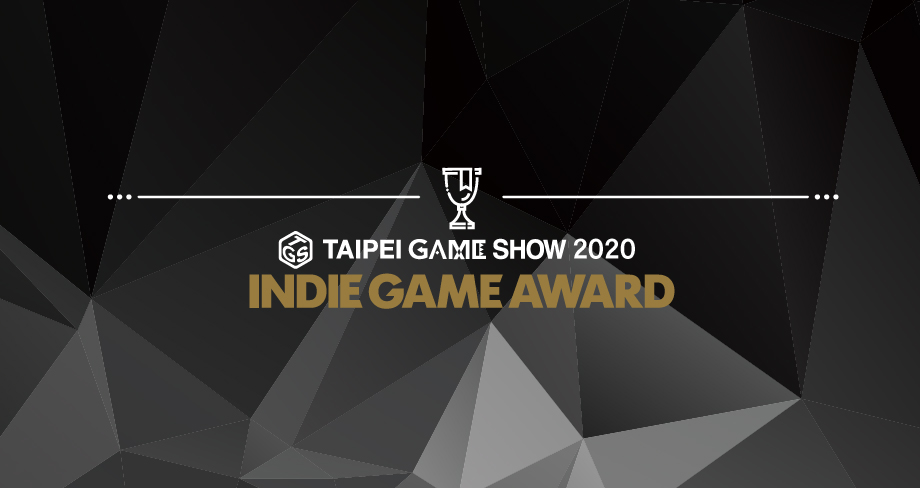 Taipei Game Show premiered the Indie Game Award 2020 Online Ceremony on its official YouTube Channel (Taipei Game Show). The awards ceremony video revealed the winners of the eight award categories. Devespresso Games from Korea won the Grand Prix and the Best Narration with their title 《The Coma 2: Vicious Sisters》, while the Best Mobile Game award goes to Taiwanese developer Gamtropy for the newly released 《Subscribe To My Adventure》.

A total of 141 game titles from 17 countries were entered in this year’s Indie Game Award, and 30 of those games were nominated to compete for the eight awards. Taipei Game Show invited senior members of the game media and various game producers to act as the final judges. Eight awards were given to 7 titles, 《The Coma2：Vicious Sisters》 picked up the two aforementioned awards, while Best Audio went to 《When the Past Was Around》, Best Visual Art to 《Eastward》, Best Design to 《Minimal Move》, Best Innovation to 《Unrailed!》, and Best Mobile Game to 《Subscribe To My Adventure》. These games are excellent titles that have won many international awards. Finally, the Best VR Game of 2020 went to 《Yuoni: Rises》, a game that is heavily story driven.

Taipei Game Show annually hosts INDIE HOUSE, the largest indie game exhibition area in Asia. Every year, more than 200 indie teams gather in Taipei to showcase their games. In 2015, the awards for indie games were established, and the number of participating games has risen each year. Because of the COVID-19 pandemic, winners were unable to come to Taiwan to receive their awards in person. To make up for the loss, The organizers of Taipei Game Show asked winners from Korea, Indonesia, China, France, Switzerland, Japan, and Taiwan to record their award acceptance speeches. The awards ceremony and the recorded clips were premiered on Taipei Game Show official YouTube channel.

《The Coma 2: Vicious Sisters》 is a Korean survival horror-adventure. Venture from your deserted school to survive the horrors of the night. Explore the surrounding Sehwa district and uncover the shadow realm's dark secrets. Use everything at your disposal to avoid a demoness hellbent on killing you! [Trailer]

Game Title：《When the Past Was Around》

《When the Past Was Around》 is a sweet, whimsical point and click adventure game with room-escape puzzle elements. It tells a bittersweet tale between a girl and a beast, and a journey of overcoming the past. [Trailer]

In the world of 《Eastward》. Human societies are isolated and shrinking. Due to some severe environmental problem. You will be playing a ‘father’ with a following ‘daughter’ .and go through this post-apocalyptic world. [Trailer]

《Minimal Move》 is a single or duo players cooperative puzzle game in 3D! Your adventure starts when two space investigators, Kaiten and Ido, land in a wonder cubic world where they attempt to discover the truth about the new planet. Are you a fan of challenging and intellectual puzzle games? With the power of friendship, engage your brain, cooperate each other, move blocks and go to the portal! Think in 3D! [Trailer]

《Unrailed!》is a co-op multiplayer game where you have to work together with your friends to build a train track across endless procedurally generated worlds. Master random encounters with its inhabitants, upgrade your train and keep it from derailing! [Trailer]

A VR visual novel game, lurking in the dusk.《Yuoni: Rises》 is a VR visual novel game where players sit at a desk and relive the characters’ experiences while progressing through the story. The story is set in mid-90s Japan when the Internet was still not widely used and cell phones were owned by a select few adults. It follows the experiences of two elementary school children troubled by family matters. [Trailer]

Game Title：《Subscribe to my adventure》

《Subscribe to my adventure》is an RPG that mimics the daily maintenance of social media platforms. Players step into the shoes of a newbie streamer who tries to accumulate popularity through various adventures. Onward, to one million subscriptions. Players will encounter many phenomena happening in today’s social media landscape, such as mob mentality, witch hunts, and echo chambers. [Trailer]