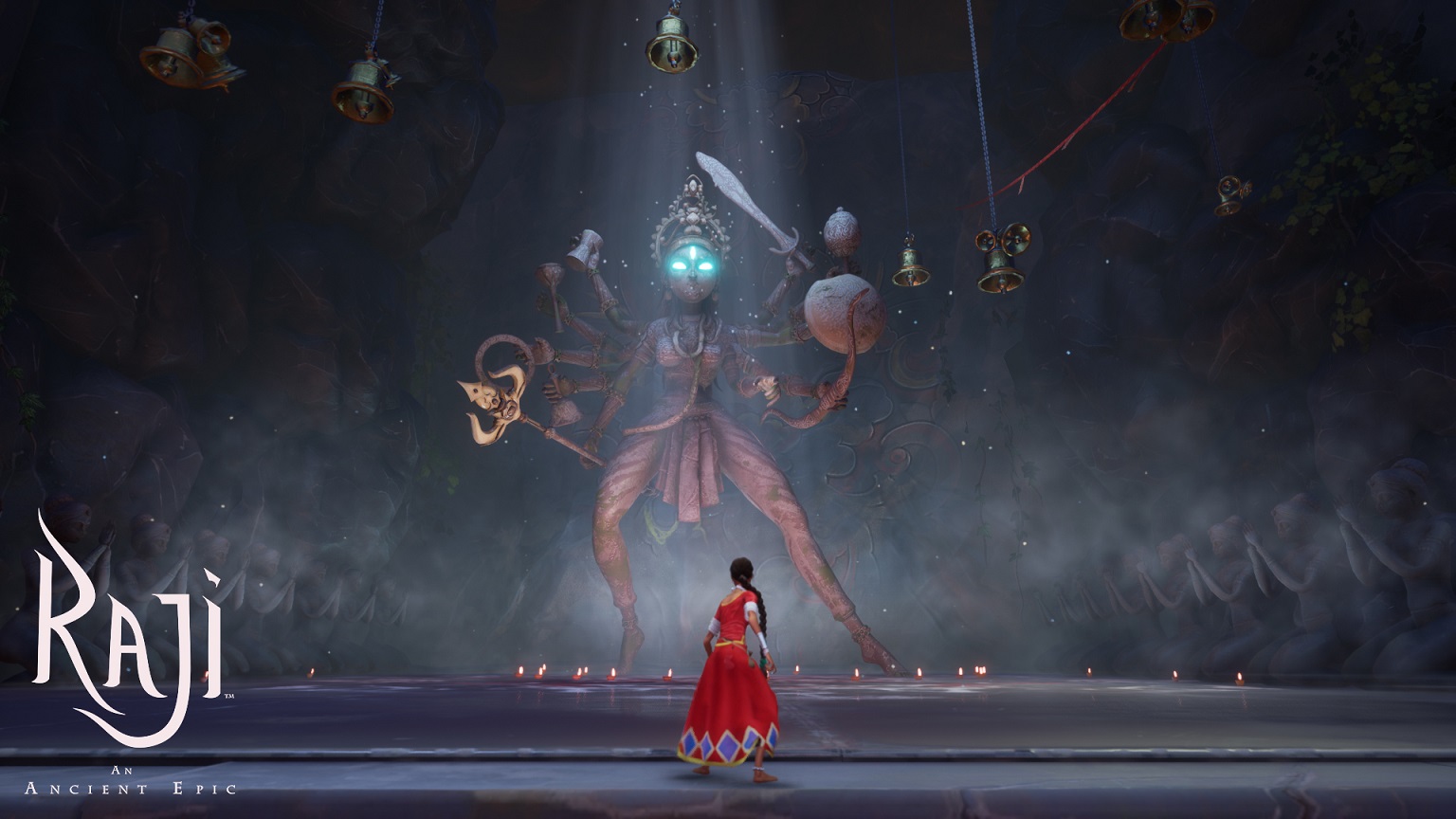 Indie House, one of the world’s largest indie game sections, closed its curtains a few weeks ago. Despite the global pandemic that prevented many teams from travelling to Taiwan in person, the organizer held an online ceremony honoring the recipients of the 2021 Indie Game Award. The winner of this year's Best Narration, IGA Grand Prix, and the Winners Circle Award by Xsolla is Raji: An Ancient Epic. The developer, Nodding Heads Games from India, discussed their thoughts on game development and shared their acceptance speech in this exclusive interview with Taipei Game Show. Delivering Cultures and Legends to the World through Video Games

Raji: An Ancient Epic is a game born out of travel. Turning the clock back to the year of 2014, when Avichal, one of Raji’s main creators, was traveling to Jaiselmer, Rajasthan, he was deeply fascinated by the well-conserved buildings from the Middle Ages. After his return, he began discussing the idea of creating the game with the other two co-developers, Shruti Ghosh, and Ian Maude. The brainchild of their joint effort is Raji: An Ancient Epic. Inspired by the Middle Ages civilization, Raji: An Ancient Epic incorporated Asian cultural elements like Hinduism and Bali mythology into the game’s narration and designs so that gamers can experience the enchanting medieval cultures and ancient legends that fascinates the developers. During the interview, Nodding Heads Games stated that Raji: An Ancient Epic is not just a simple action game. There are adventures and stories beneath the skin of an action game. The developer suggested that this combination can better present the story they wanted to tell.

On top of carefully crafted environments, beautiful graphics, and fluent actions, Raji: An Ancient Epic uses unique art style of shadow puppetry for its cutscenes. Nodding Heads Games said that they initially thought of delivering cutscenes in 3D animation. However, after an evaluation on their technical ability and manpower at the time, they determined that they might not be able to meet their own standards on the quality of the cutscenes in 3D animation. As a result, they used 2D cutscenes instead. Shadow puppetry is an iconic entertainment in Southeast Asia. When Nodding Heads Games saw the performance of shadow puppetry on Bali Island, they knew it would be the best way to present the cutscenes in Raji: An Ancient Epic. This decision allowed them to create exquisite animations and accurately deliver the cultures, legends, and mythology in the game.

Developing a Video Game is About Burning Passion and Continuous Practice

Nodding Heads Games shared some advice to those who wish to step into the field of game development. The most important thing is that you can only be fully devoted into this industry when you are passionate about video games and game development. As the saying goes “You can’t teach an old dog new tricks”, but on the road of video game development, as long as you are devoted to the work, keep an open mind, and never stop learning and improving your skills, you will always learn new tricks!

Nodding Heads Games said that they have never imagined and couldn’t believe that it would be possible for them to take three awards home, especially with so many great games and developers in the competition. To be recognized by Taipei Game Show makes the team’s hard work and effort throughout the years all worthwhile.

As for future plans, Nodding Heads Games stated that they have some secret projects underway. As for adapting Raji: An Ancient Epic into animation or other projects, they have no such plans at the moment. They wanted to take this opportunity to thank their fans around the world. They will continue to create interesting games in the future, and they invite you to visit their social media for the latest news!