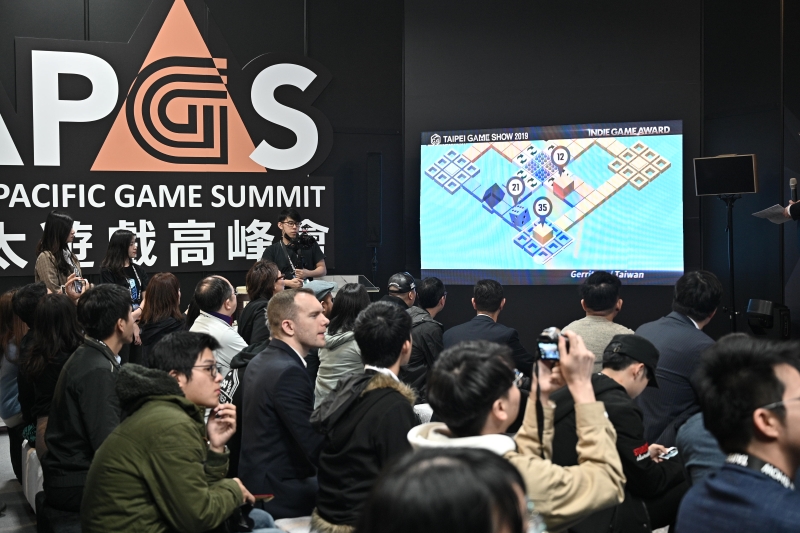 As the pandemic in Taiwan eases, the Taipei Game Show announces its grand return to full-scale physical events starting in February 2023. According to the organizer, the Asia Pacific Game Summit (APGS) will feature domestic and foreign lecturers, and the physical part of B2B Zone will also be back in play. The B2C Zone for players will remain its previous hybrid form. In addition to the show scheduled to take place at Taipei Nangang Exhibition Center Hall 1, there will be special online programs to engage gamers all over the world. Taipei Game Show 2023 is now open for exhibitor registration. Stay tuned to the official website for more information.

According to a report issued by Video Game Insights, starting in 2021, independent games have been dominating the new game scene on STEAM. 98% of the new games launched are independent games, and the trend remains consistent this year, signifying the forceful surge of independent games. Taipei Game Show has been dedicated to helping independent game developers reach gamers. The B2B Zone, Indie House, and the Indie Game Award 2023 are also now open for registration. Winning teams of game developers will not only be entitled to the glory but also get a chance to promote their works globally using official publicity resources.