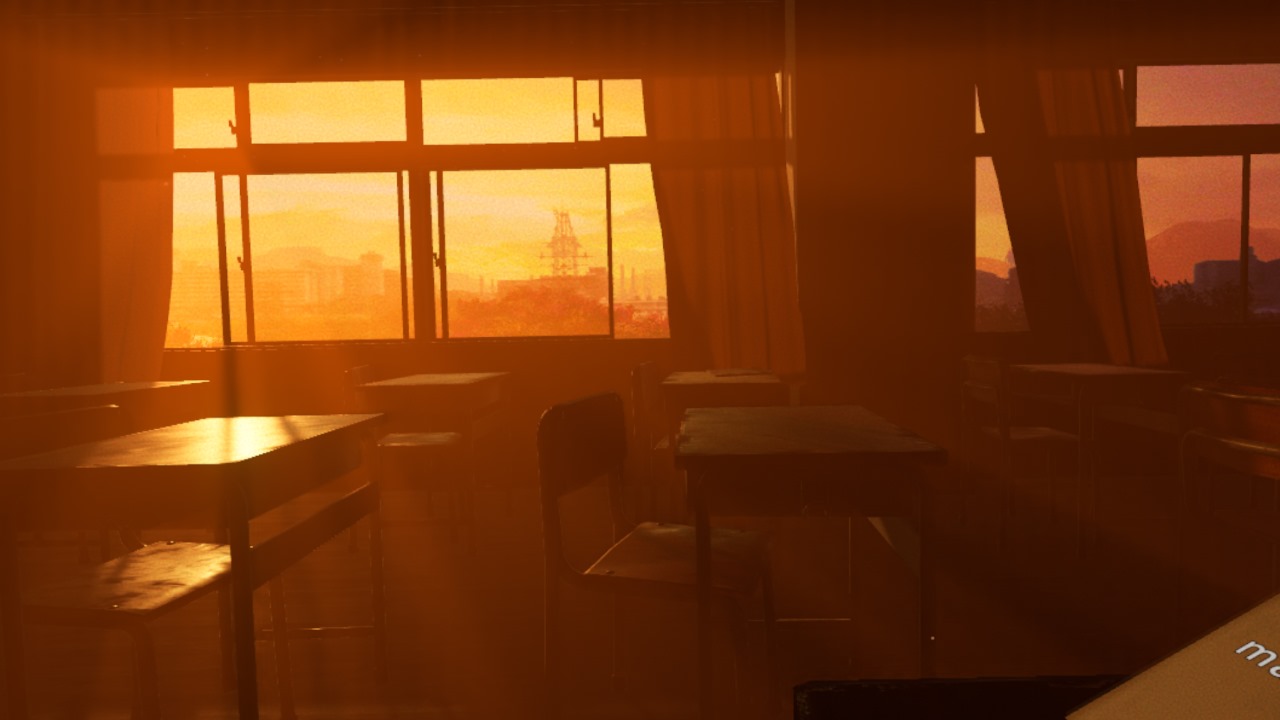 Taipei Game Show 2020 (TGS 2020) could not meet with fans in person due to the global pandemic. However, with the rapid advancement of technology, TGS2020 was able to bring the best contents in the game industry to the eyes of the gamers. As the organizer that holds the largest indie game section around the globe, Indie Game Award Online Ceremony was introduced this June to recognize the accomplishments of talented indie game developers. After the online ceremony, we took the opportunity to have an in-depth talk with the award-winning teams to get to know how receiving the award means to them. Yuoni: Rises, the game that won the 2020 Best VR Game Award, is developed by Tricore Inc. from Japan. In this interview, they talked about their game development experience, and offered their acceptance speech.

The development of Yuoni: Rises was somewhat unintentional. Tricore Inc. mentioned in the interview that Yuoni: Rises was originally designed to promote the sequel game Yuoni, so the team tried to keep production costs as low as possible and chose to present the game as a visual novel. After careful consideration, as the team had what it takes for VR production and would like to demonstrate their capabilities, they decided ultimately to present the game as a VR novel.

A VR Experience Bearing the Deeper and more Impressive Content

For many gamers, VR games and horror games are synonymous, because VR makes an immersive horror experience more frightening. But Yuoni: Rises delivers the ultimate visual novel experience through the game’s first-person narration, its well-crafted atmosphere, and its excellent game plot, leading players into a virtual world.

Yuoni: Rises is, at its core, a visual novel. The team stated that they want the game to be played through a child’s perspective. This perspective allows the player to feel gradually dragged out of reality and into fiction when reading a book in the classroom, to guess who owns the book in front of them, or to get frightened by the monsters appearing in the VR environment. If, toward the end, the player laments the friendship between two characters, then the gaming experience is worth it. During the interview, Tricore Inc. also mentioned that many players, despite knowing that the characters were products of the team’s imagination, left feedback along the following lines: “I have come across suspicious people like the ones in the story in my local community.”, which is quite amusing. Tricore Inc. expressed their delight at making Yuoni: Rises known to gamers in Taiwan, Japan’s friendly neighbor. Besides, the Indie Game Award demonstrates to the world that the team can make award-winning games, and this fact carries significant meaning for the team.

Speaking of the ups and downs during development, Tricore Inc. pointed out the difficulties in rendering the light shadows in the classroom at dusk—it took multiple discussions with the concept artist and repeated testing to accomplish this lighting effect.

Based on their experience of Yuoni: Rises, the team advises the game developers to ensure communication among the team. Moreover, Tricore Inc. cautions against confronting overly difficult tasks at the beginning. Regardless of a game’s genre, developers should have a game published before they participate in game exhibitions. In this way, developers will not only broaden their experience, but they can also partner with other developers, establishing a good foundation for future game development.

As for their next steps, Tricore Inc. said that they are currently working on a new survival horror game sharing the worldview of Yuoni: Rises. The new work is not a visual novel but a proper horror game. Many fans are eager to read this VR novel’s sequel—which will be possible if the development funds are raised successfully. The team would like to express their gratitude to Yuoni: Rises fans: "Thank you very much for playing Yuoni: Rises! We’d really appreciate if you could send your feedback and thoughts about the game, whether in Chinese or in English, on Twitter @YuoniGame. And finally, please look forward to the sequel Yuoni!”