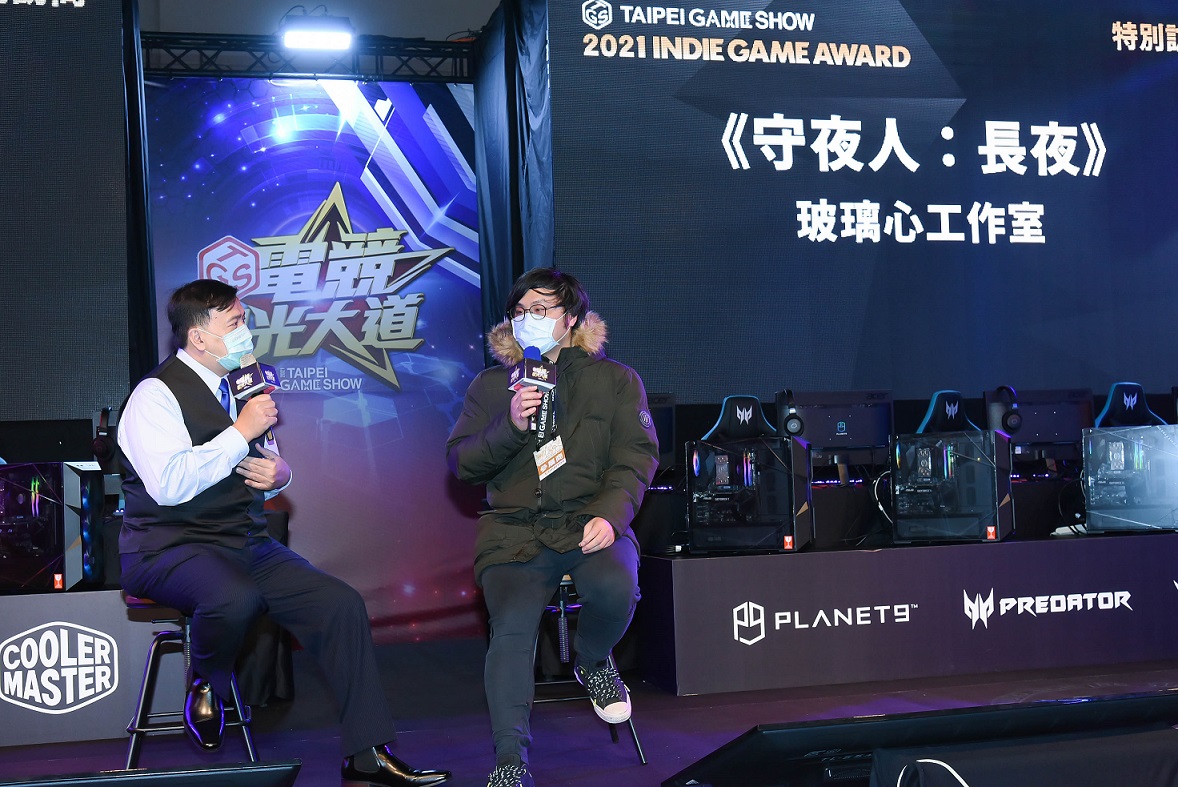 Awarded each year since the inaugural Taipei Game Show, Indie Game Award has become an iconic award for indie game developers worldwide. The award is also an important booster that can propel excellent titles and developers onto the international stage. This year, the award reaches its peak to date with 36 countries bringing along 144 games to the competition. Take a look at the winners of this year:

Raji: An Ancient Epic is an action-adventure game with ancient India as its backdrop. Players play as Raji, a girl chosen by the gods. To save her brother, she must fight off demons, overcome obstacles, and face the demon lord Mahabalasura.

Figment 2: Creed Valley is an action-adventure game set in the human mind. Invading nightmares are spreading chaos, and the once-peaceful lands are now disrupted by turmoil. In the game, players join the mind to courageously solve puzzles and navigate unique environments. Players must think fast and improvise, facing their fears head-on while trying to save the mind.

Inspired by video game classics Salt and Sanctuary and Castlevania, Vigil: The Longest Night, is a 2D action platformer with precise, technical combat and a strong narrative. The game is a tale of eldritch horror that tests the player with unforgiving levels. The story follows the heroine as she undertakes a trying journey to save her hometown from creeping evil creatures. At the end she uncovers the secret of the longest night and the entities invading her world.

Plebby Quest: The Crusades, a turn-based strategy game based on the Crusades of the Dark Ages. PiedPipers Team simplified many of the complex strategic control options found in many strategy games to optimize the game experience. Players must build an empire while stuck in the grip religion and surrounded by powerful and dangerous neighbors.

In the world of the Word Game, words form the world, characters, and environment. There is no need for descriptions and UI, and characters have no faces—everything is formed using words and only words. In the game, the player plays as “I” and attempts to solve puzzles composed of words. The key to solve a puzzle could be the meaning of the word, the color of the word, or the form of the word. Users can even delete words to change meanings and form clues. Players must use their imaginations to make common words into extraordinary helpers during their adventures.

The Lost Foxfire is a brand new multi-sensory Virtual Reality (VR) game that goes beyond the scope of traditional action-adventure games. The game supports VR equipment with built-in heat and smell modules. Through the use of these sensations, the game draws players into an immersive gameplay experience. During the game, players will be able to feel the heat of Foxfire’s fire on their bodies, necks, and even their faces, and they can use their noses to track Foxfire.

The cunning Foxfire loves to set things on fire and is constantly doing so. The only way to stop Foxfire from harming the sacred temple is to capture the real one among its doppelgangers, to put out the fires set by Foxfire and save all the houses.

Papertrail is a puzzle-solving adventure game driven by intriguing storytelling. The development team used a “paper-based” mechanic to show two different sides of an adventure. Sometimes a trail that seems like a dead end turns into a new path after the paper is folded. In addition to offering fun gameplay, the game is a reflection on life. Overall, it is a small game with deep meaning. The heroine of the story, Alice, is torn between two different lives. On one side is her hometown and her bedridden grandmother; on the other side is a brand-new life in the big city. The internal conflict inspires her to daydream. In her dream, she can live two lives simultaneously. However, the line between reality and daydream begins to blur, and she finds that these two completely different lives inexplicably linked.